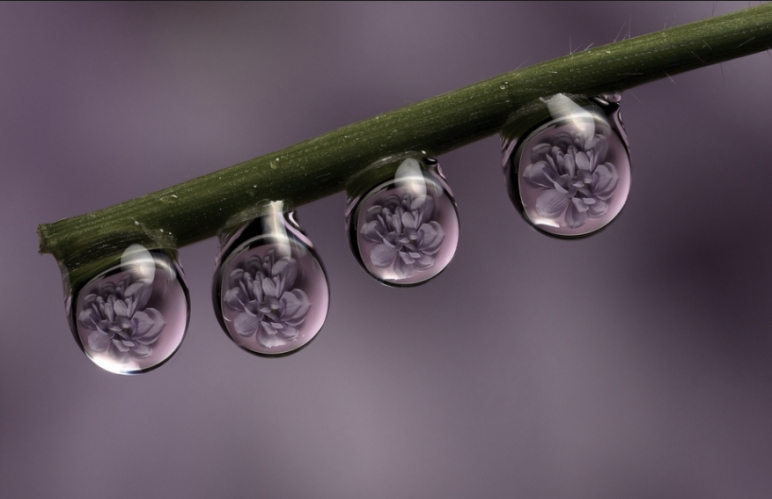 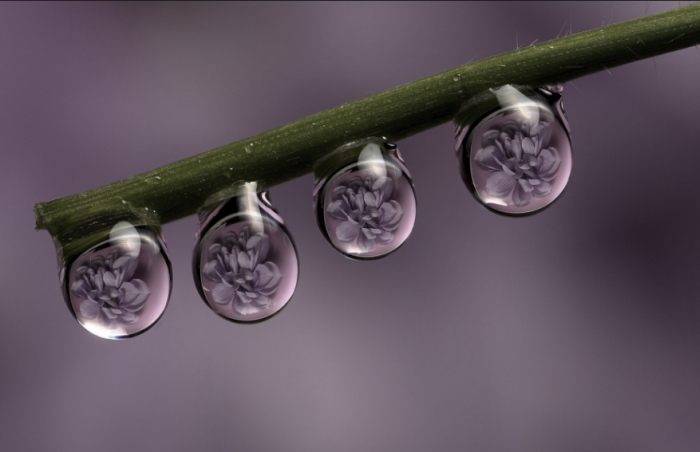 The shimmering reflections of consciousness

Andrew Olendzki is the senior scholar at the Integrated Dharma Institute and is a visiting assistant professor of religion at Wesleyan University.

“The mind is luminous, but is polluted by the toxins that are dumped into it.” This is a translation, updated for our times, of a well-known passage found in the early discourses of the Buddha (Anguttara Nikaya 1.49). It has been interpreted by some people to suggest a transpersonal consciousness—a consciouness that is outside the consciousness arising each moment in a person’s experience—somehow outside the experience of sense object impinging upon a sense organ. But that is not the sense in the early Buddhist literature. Rather we find the image of a pool of water that, when still, can clearly reflect the nature of whatever impinges upon it. Consciousness is not a force larger than ourselves but a process taking place within ourselves. This process has no individualizing characteristics beyond the basic function of “knowing” an object. Mind is thus neither the source of light, like a shining sun, nor the reflected light of something greater, like the moon. Mind is instead a shimmering pool of contingent potential, capable of reflecting sun, moon, and any other object that happens to dance upon its surface. Its function is more important than its essence. The mind is influenced significantly by the qualities of what gets stirred into its naturally pristine waters.

The diversity of experience comes not from consciousness itself but from the other four aggregates (form, feeling, percepton, volition) in the mix. There is an apparently infinite array of physical and mental objects; the interpretation of these by means of the symbolic language of perception; their texturing with varying shades of pleasant and unpleasant feeling tones; and both the active intentions and passive dispositions that respond each moment to the impingement of these objects with the enactment of karma. In this sense, consciousness itself is like a mirror whose only function is to reflect whatever it encounters—the content of experience is provided by other mental processes. In particular it is the karma formations of the sankhara aggregate that color the experience of an object with mental states and emotional responses. Whenever we see, hear, smell, taste, touch, or think of an object, we do so with a particular attitude or emotion that gets stirred in like an additive to consciousness. These can be either wholesome or unwholesome— healthy or toxic—and can thus either clarify or contaminate the mind’s ability to know itself and its environment.

The image of polluted water is elaborated upon in the Numerical Discourses (Anguttara Nikaya 5.193). “Suppose there is a bowl of water,” says the sutta, going on to describe the water as impinged upon in some way by an external factor that pollutes its depths or agitates its surface. Under such circumstances, “If a man with good sight were to examine his own facial reflection in it, he would neither know nor see it as it really is.” The text goes through a list of mental states called the five hindrances, showing how each one of them can be seen to obscure the natural luminosity and reflective ability of the mind.

Sense desire, the subtle inclination of the mind toward alluring objects, is said to be like a bowl of water “mixed with lac, turmeric, blue or crimson dye.” The pellucid quality of the mind is ruined by dumping such distorting and obscuring substances into its clear waters.

Ill will, the equally subtle inclination of the mind away from all disturbing or unpleasing objects, is said to be like “water being heated over a fire, bubbling and boiling.” Even in English we refer to this sense of anger and hatred as fires that heat the mind up with destructive emotions. Boiling furiously, the mirroring potential of the mind is lost.

Sloth and torpor, those mental factors contributing to sluggishness, sleepiness, or laziness of mind, are likened to “water covered over with water plants and algae.” Such growths take root in indolence and a lack of diligence, and so encumber the mind that its surface becomes obscured.

Restlessness and remorse, their opposite qualities, are identified with “water stirred by the wind, rippling, swirling, churned into wavelets.” When the mind is agitated by gales of anxiety, hyperactivity, multitasking, or incessant internal chattering, it is no longer capable of seeing things as they are.

Doubt is the hindrance that causes us to lack confidence, questioning ourselves, our actions, our teachers, and almost everything else. It is said to be similar to “water that is turbid, unsettled, muddy, or placed in the dark.” Here too, the conditions for the mind’s natural reflectivity are hampered so much that it can no longer function.

Such a model of the mind encourages us always to take on the dual projects of tranquilization and purification. Meditation can be understood as an enterprise of quieting the mind, in order to allow its surface to settle into a reflective plane. But the quality of the water itself also needs attention. This involves, among other things, examining its depths for the presence of toxins, neutralizing these contaminants at every opportunity, and developing diligent moral habits to ensure that new pollutants are dumped into the mind as little as possible. Fortunately, the texts also offer a set of antidotes for each of these poisons, so pouring in such dispersants as non-attachment, lovingkindness, energy, tranquility, and confidence, is sure to have a wholesome, purifying effect.

It can be exceedingly difficult to entirely shut off the source of toxic influxes into the mind, especially those that flow in from the deepest reaches of the psyche. This is finally accomplished only by an arahant or a buddha. Yet there are plenty of ways in which we can stem the flow, working each moment to calm the waters, siphon out the debris, and catch glimpses of what the world looks like when the mind is able to let it all come and go without attachment, appropriation, or interference. Everything becomes clear and luminous when we settle the waters.
_____________________________________

Wonderful indeed it is to tame the mind.
A challenge to subdue—ever swift, seizing whatever it desires.
A tamed mind brings happiness.

Buddhism Straight From the Heart | Marvel of the Dharma – Part Two

Buddhism Straight From the Heart | Marvel of the Dharma – Part One

Buddhism Straight From the Heart – The Language of the Heart

Love is Not Attachment

Deep Dive Into the 10 Paramitas | 10 Equanimity or Upekkha

Deep Dive Into the 10 Paramitas | 9 Loving Kindness or Metta

Deep Dive Into the Paramitas | 8 Resolve or Adhitthana

Deep Dive into the Paramitas | 7 Truthfulness or Sacca